Tax Refund Scams Are More Common Than You Think 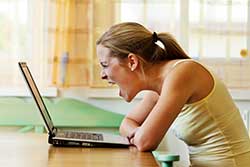 Imagine being excited about your tax return (it’s a stretch I know!) because this year you finally get a refund instead of having to pay the IRS. Then when you go to file your return you find out someone else already did it and used your name to claim your hard-earned refund. You’ve become part of the growing number of Americans being victimized by identity thieves filing fraudulent tax returns using tax refund scams. 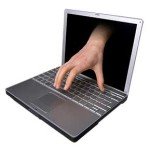 Just like all forms of identity theft, this problem has become more common in the recent years.

These crimes are usually committed by one of two groups:

What’s Being Done About It? 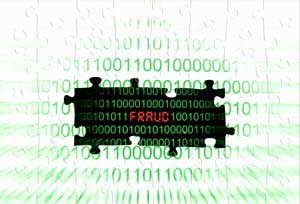 The IRS is attempting to reduce the impact of these returns by increasing the number of digital screens (screens that flag inconsistent information) that it uses on electronically filed returns. They are also considering slowing the payout, so that these screens can catch the red flags. The IRS is also issuing special PINs for previous tax fraud victims just utilized for filing. Despite all these changes, the best way for you to reduce your chances of this happening to you is to do everything you can to protect your personal information.

The Oldest Trick in the Book is Still Being Used

Unfortunately, phone scams are still very common and people are still falling for it. Remember, the IRS doesn’t usually call you. Normally they send you a letter with instructions for contacting them. If someone calls you and says they are with the IRS, if they are legitimate, they already have your information. Don’t confirm it over the phone. If you think they might actually be legitimate, then get their name and badge number and independently call the IRS to verify before you discuss anything. If they get mad at you for asking – they aren’t legitimate.

What To Do If You Think You Might Be a Victim

If you believe you might be a victim of identity theft, the IRS has created a website with information that can help you get started in straightening things out. Just go to www.irs.gov/uac/Identity-Protection for more information.